In the Beginning…. Podcast

Literacies at Play Introduction In the Beginning…. Podcast 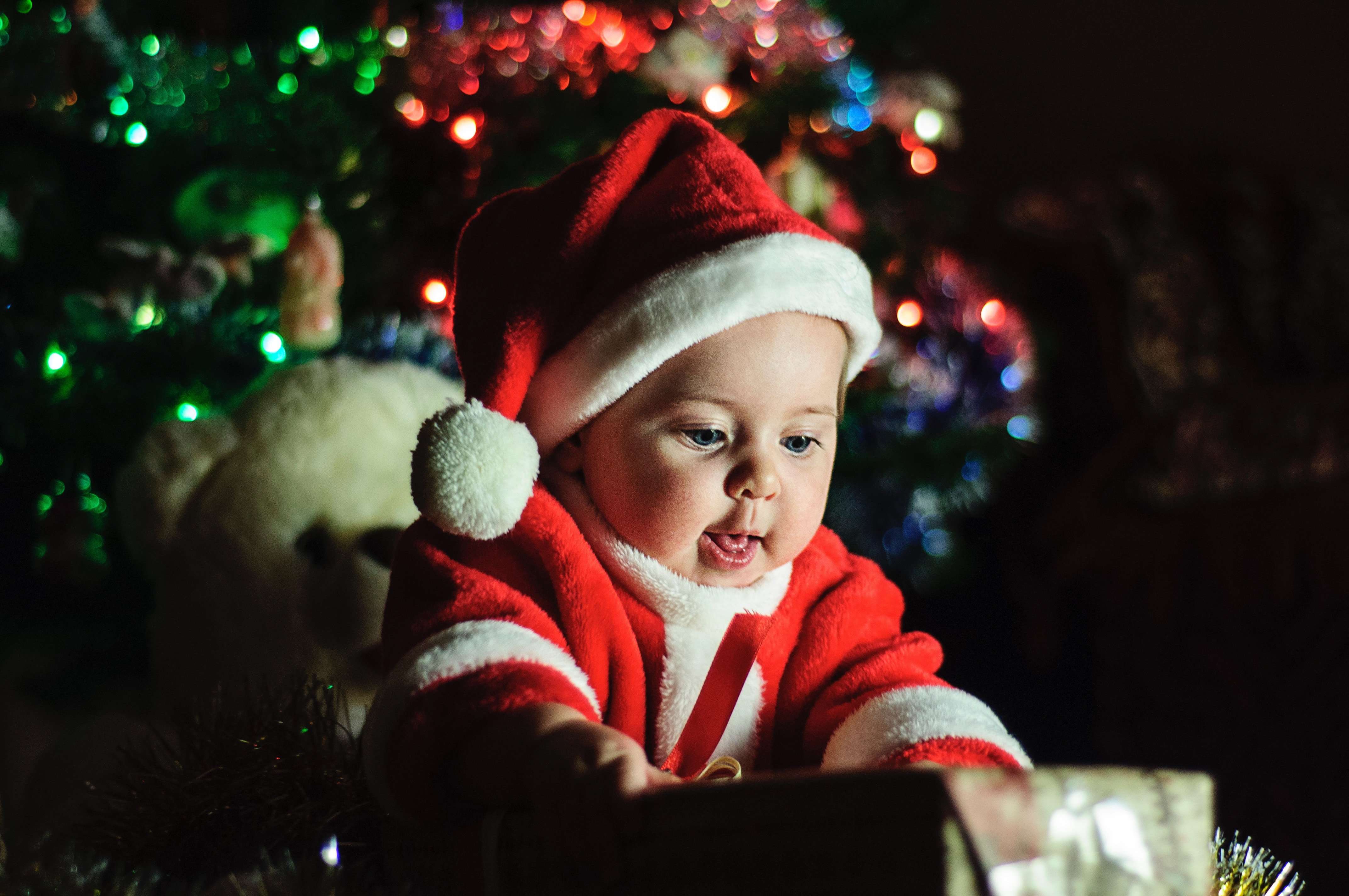 Podcast: Justin is not quite 10 months old when he celebrates his first Christmas. His Christmas gift is wrapped in silvery paper that’s covered with embossed snowflake shapes that look like an orderly snowstorm on every inch of the wrap. Atop this eye-catching gift box is a silver, gold, red and green porcupine-shaped bow except of course, it is as soft as the dog’s tail.  Justin focuses his eyes squarely on this box; his tongue protrudes slightly as he works out what to do with it. The gift box is big for his hands and it slips unexpectedly from his grip. He tumbles sideways in an attempt to reach and draw it closer to his lap, the effort popping a small grunt from his young voice.  He grabs at the bow and, with only the slightest of adhesive sounds, bow and box separate and Justin squeezes the bow lifeless inside his fist. Within seconds Justin lifts that bow still inside his fist to his mouth, testing for tastes or smells he already has in his memory bank. And now the bow, soggy with drool, drops, glancing off the corner of the gift box and making some of its shiny snowflakes appear melted.  It takes time, a lot of time, for Justin to discover that the shiny paper has folds and edges he can grip. And more time still for him to realize that the dazzling wrap is hiding a dull brown, papery smelling layer underneath. Justin puzzles and pokes at this cardboard box and eventually figures out how to open its lid. He eagerly pulls out its contents… then tosses the gift aside so he could peer inside without obstruction into the box’s mysterious depth and shadows. It was then that I realized that the real gift we had given Justin was not the toy I thought he would love. It was the opportunity and time to investigate and explore this new-to-him concept of a dressed-up box.

Later in Justin’s childhood he became fascinated with shaping paper through Origami and he started creating delicate paper cranes and 3-D geometrical designs out of small 2-D square sheets of paper.

Justin knew a box is not just a box. He knew paper is not just paper. From infancy onwards, his instincts told him that these ordinary things are actually intriguing, clever, purposeful, and valuable. Antionette Portis’s book “Not a Box” tells a similar story…boxes can lead us to good ideas.

Back to Session
Next Topic
×

Dive straight into the feedback!Login below and you can start commenting using your own user instantly