From Borders to Thresholds for Learning 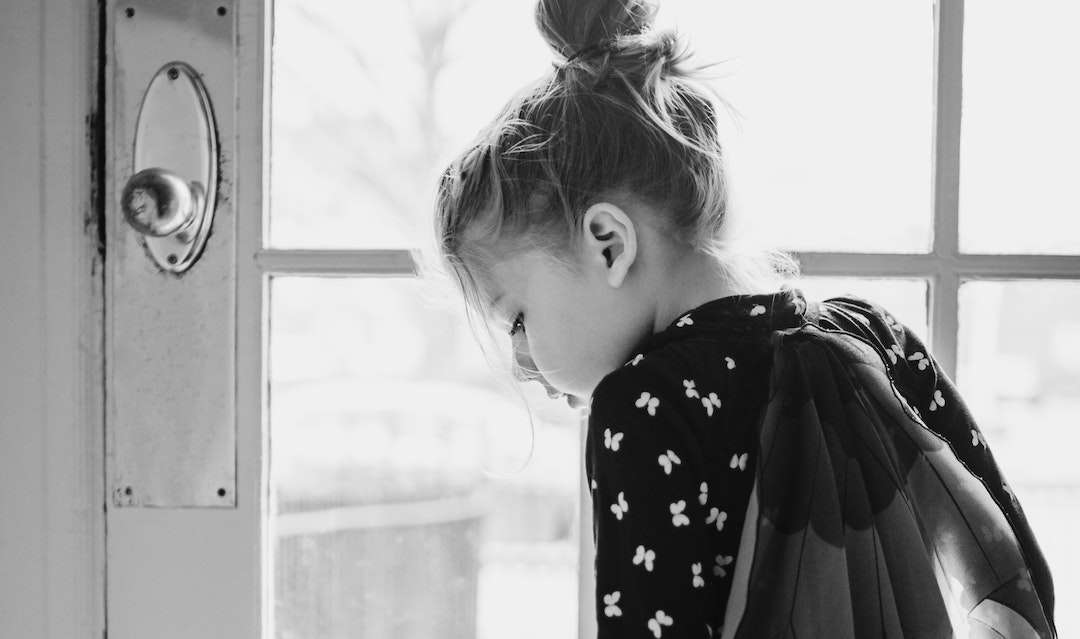 If I travel to another country, I know there will be that critical place and moment where an official will analyze my passport and question my plan to step into their homeland. News coverage of the war in Ukraine tells me that though countries may flex their immigration protocols, the line in the sand is even more visible. A border determines who is safe or unsafe, and who experiences war or peace. COVID has taught me that borders of isolation can unexpectedly appear anywhere and can create a non-negotiable stop between schools and home and among families and friends.

Borders are infused with complexity – a complexity that is not easy to explain to myself let alone the children with whom I work and live.

So, when Alessandra Braglia, pedagogical coordinator of several early learning centres in Reggio Emilia, Italy, and presenter at a recent North America Reggio Emilia Alliance Conference, introduced the idea of re-imagining borders as thresholds, I was intrigued. She introduced the idea with a photo of two young boys peering around the door frame between their early learning play space into the kitchen where the cook was preparing lunch. Though the door represented a border between two different spaces, the open doorway was also a threshold. In this threshold the children could hear sounds of pots clanging, smell onions sauteing, feel a change in the air’s humidity from bubbling pots of water, and glimpse the cook’s actions as he prepared their meal. As a threshold, this border had been transformed into a place of anticipation, of discovery and imagining, and of hope.

What if, in my role as educator, I was able to transform borders (places where there are big transitions or barriers) into thresholds? How could shifting my thinking from borders to thresholds impact my work with young children? 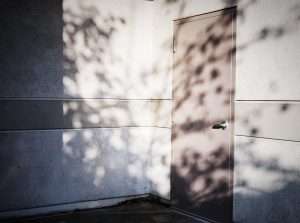 As educators, we often see spaces in our classrooms through the lens of borders. Children are either inside or outside, for example. Could I transform these rigid borders to become thresholds where children anticipate and experience the beauty of shadows, light, and exploration of nature indoors, for example?

Do I automatically assume there are borders between children’s real and digital experiences? Could I offer thresholds between real and digital engagement using digital projection and dramatic play, or audio files and drawing, for example? 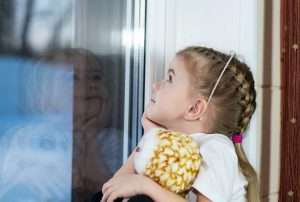 Could a shift in my thinking about borders between home and school transform children’s experiences through difficult transitions during the day?

As Alessandra spoke, I glimpsed the transformative power of designing thresholds with intention in early learning programs. Yet I feel uncertainty about how to move forward meaningfully and collaboratively with other educators, families, and children. What did I still need to reimagine and transform borders into thresholds in my work with children?

Leo is highly imaginative and knowledgeable about many things, especially subjects of nature. I had just learned that Leo was moving in two days. Friday was going to be his last day in our class. I found Leo working on an underwater concept with Legos at a table, and I sat down beside him.

“I hear that you are moving Leo – that tomorrow is your last day in our class,” I said.

“We are going to miss you a lot here, but Peterborough, I think, is also a lovely place to live.” I said this trying to put a positive spin on the sadness I was feeling that he was leaving.

Leo added more information about the move by telling me that his family used to live in Peterborough. I immediately wondered if he was returning to a class that he knew. Leo went on to explain that he met the teacher he’ll soon have when he moves. He met him for the first time a short while ago but referred to him as his friend in Peterborough.

I probe a little more, “Do you have other friends in Peterborough too?”

“Yes!” Leo’s voice was bright and full of excitement… “I just haven’t met them yet.”

My eyes welled up.

What an inspiration Leo was (and is) to me. I could see how Leo had transformed a border in his life between the known and the unknown into a threshold of hope, new possibilities, and joy.

In just seven words, Leo reminded me that engagement with the unknown and with others can offer new possibilities to become more than we are now.