“There are no seven wonders of the world in the eyes of a child ….

There are seven million.”

Wonder is everywhere. And wonder is at the heart of learning.

Children observe their world and are drawn into its mystery.

They try to grasp what the world is made of and how it works.

When we slow down, watch and listen to children’s questions and theories, their insights can impress us.

When it is nurtured, wonder has the power to grow children who are intelligent, thought-filled, problem-solvers, creative, empathetic, and resilient. We don’t have to have all the answers. All we need is to be open to children’s questions.

At Inspired to Learn we value wondering, learning and growing together. 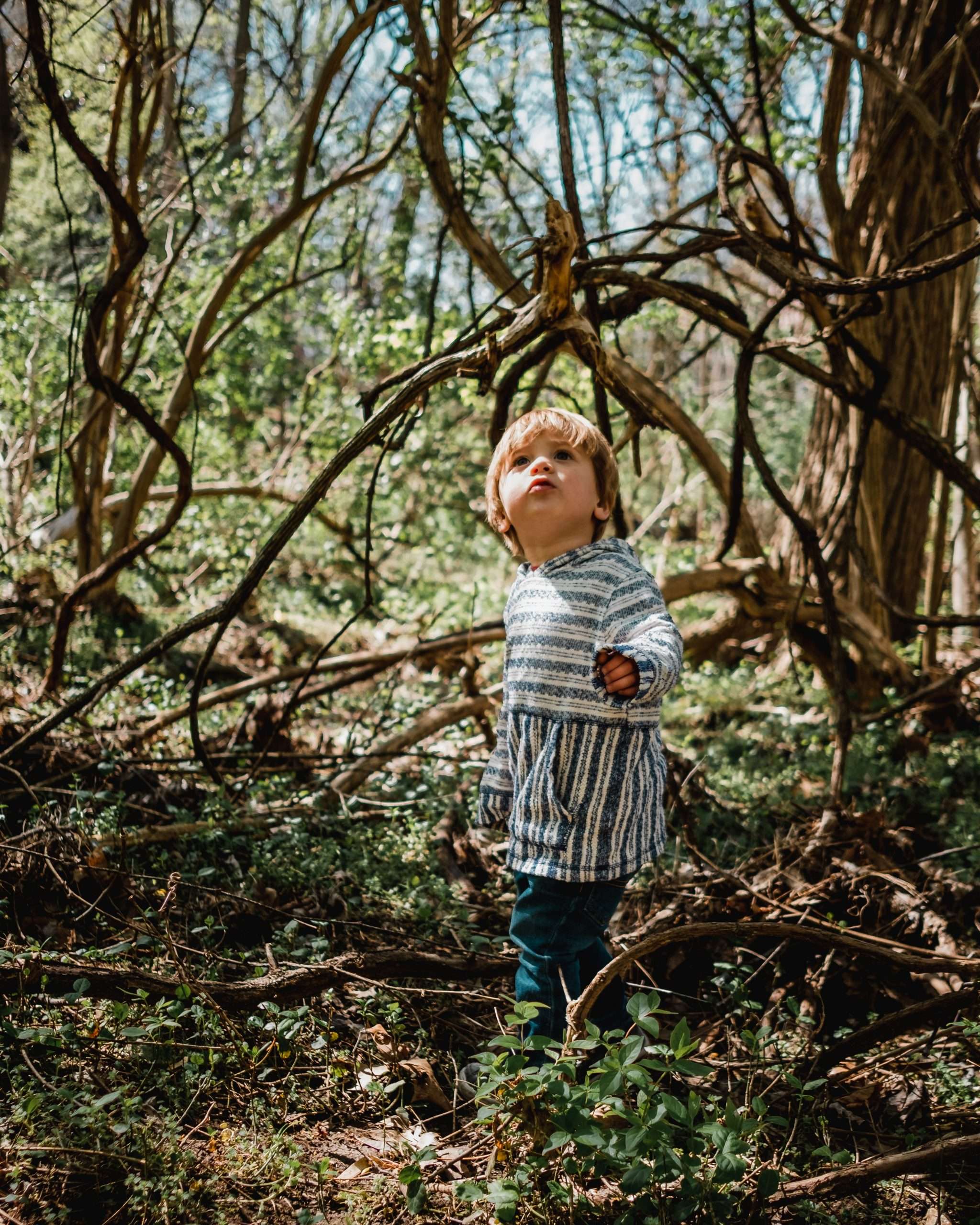 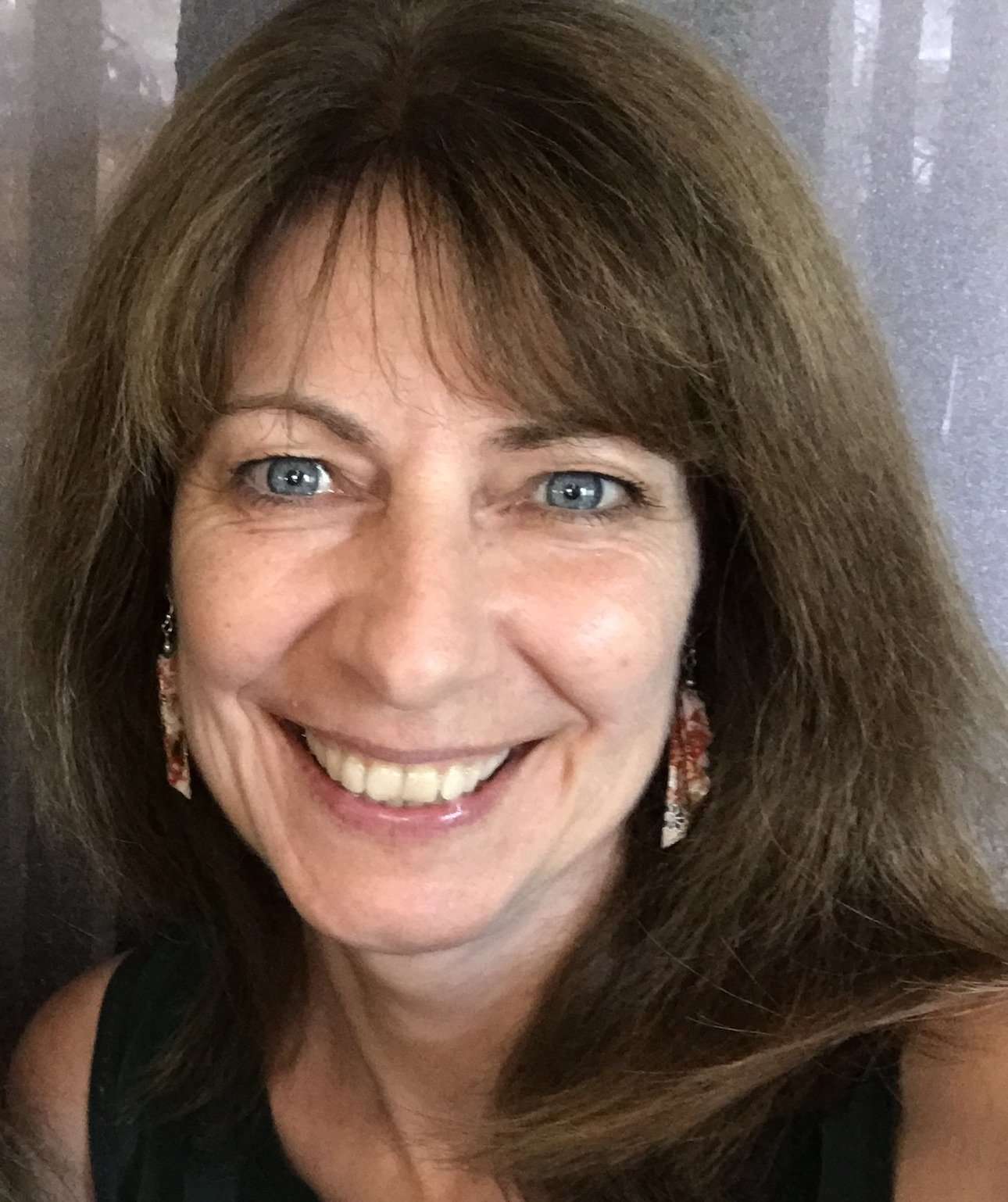 Susan Ramsay has long been inspired by children — their sense of wonder, their ways of seeing the world, and their joy in everyday moments.  This inspiration led Susan to study and work in the field of children’s early learning for almost 30 years. Her work experiences have included teaching in childcare, early learning, and intergenerational programs, as well as kindergarten classrooms. She also worked with families and educators as a resource consultant, and as an early literacy specialist for 15 years. In each of these roles and contexts, her greatest teachers have been children who ground her practice in purpose and meaning.

Susan values inclusion, democracy and justice for children, parents and communities. These values have found a home in Reggio-inspired philosophies and Susan continues to study this teaching philosophy with the Ontario Reggio Association.

She is founder of Inspired to Learn – an online access point for parents and educators to explore ways of nurturing their children’s learning.

Susan is co-founder of Early Learning Café an online gathering place for early learning educators to discuss teaching practices with leaders and thinkers in the field of early learning from around the world.

About Inspired to Learn

Inspired to Learn emerged from dissonance – where my values and beliefs felt mismatched to the dominant beliefs and practices of children’s education.

Over time, my career path as an educator increasingly focused on young children’s language and literacy growth, and the ways in which adults who live or work with infants, toddlers, preschoolers, and early primary school-aged children could help their children develop strong communication skills. As an early literacy specialist and as a family literacy coordinator for almost 20 years, this focus felt like home. The strength of stories, songs, and conversation to engage children in learning was indisputable to me, as was the link between language and literacy skills and children’s sense of well-being and empowerment. I worked within communities to increase awareness of the significance of early detection of speech and language concerns, of playful strategies parents and educators could use to support their children’s language and literacy learning; and to increase access to books and resources that would bolster adults’ abilities to support their children.

And then the shift happened. Across Canada, provincial Ministries of Educations began changing their pedagogies. Instead of believing children’s learning is dependent on adults transmitting their knowledge to children—knowledge that children must consume and remember—Ministries of Educations were being influenced by Reggio-inspired philosophies. These philosophies had been evolving over 75 years because of the collaboration between an educator named Loris Malaguzzi and group of parents in the region of Reggio Emilia, Italy at the end of WWII.  The Reggio-inspired philosophies were shaping Canadian educational systems in a new way. Rather than transmit adult knowledge to children, Ministries of Educations were embracing a pedagogy in which both adults and children teach each other. Together they question, theorize and  construct knowledge that is responsive to the environment in which they live.

It was a major shift, one that wasn’t easy for many to understand at first, let alone know how to navigate.

At the very point in time when parents strongly believed in the power of reading, singing and playing with their babies and young children every day, early learning educators were starting to recognize how their traditional circle times and many of their conversations with young children were rooted in the idea that they needed to  ‘transmit’ their expert knowledge to children. The result? Sharing of books, stories, and songs and attention to the tools of literacy took a back seat while educators took a deep breath and tried to find their new path.

For me there was dissonance between my inner sense of knowing that stories, songs, language and literacy are important to children, and witnessing the doubt and confusion among educators about if and how these things still fit within early learning programs.

There was also a dissonance I experienced as Ontario’s pedagogies “How Does Learning Happen” and “The Kindergarten Program” emphasized parents as integral to children’s sense of well-being, belonging, engagement, expression in their programs. Yet conversations about children’s learning was siloed into workshops and training sessions open to professionals, and workshops and resources for parents. Rarely were educators and parents invited to explore the same ideas together, even though the goals for their children are shared – goals to help their children learn, grow, and thrive at home and at school.

From these two places of dissonance Inspired to Learn was born.

Inspired to Learn is a place where we find harmony between what we know about the power of story, language and literacy in children’s lives, and the power of embracing a model for learning in which children and adults learn from one another and construct knowledge together.